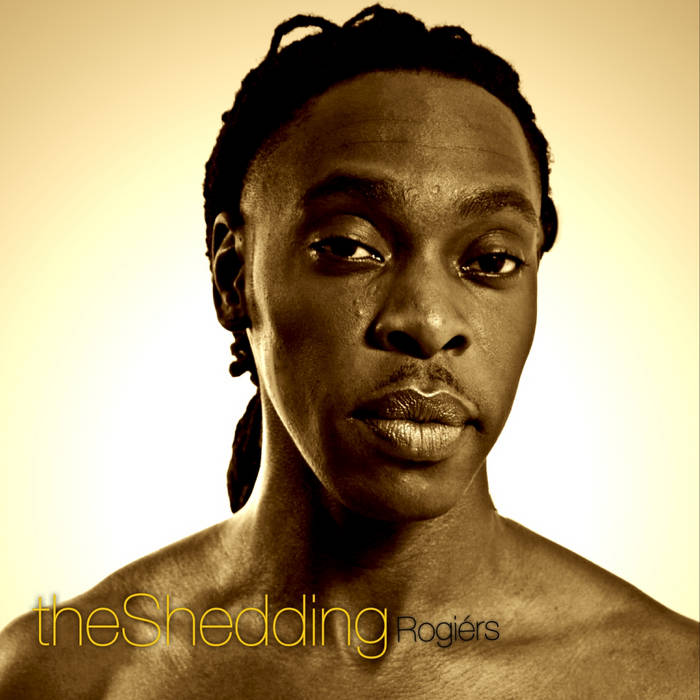 theShedding is Rogiérs' fourth studio release with Fibby Music Recordings and is the highly anticipated follow-up to “Life & Music: All of It”, “The Remix/Remix” and "One Of Them Good Girls" which went to #21 on WHUR 96.3FM during 2010. The passionate lead single "Messed Up On Love" had its VEVO debut to 40,000 views and plenty of support in a new world of Popular R&B fans. "Good To Know You" is soul music which every listener can access while "Again" (featuring LA producer Seven Davis, Jr.) and "Message To Your People" shows off Rogiérs comfort with Breakbeat and Deep House music-a genre that has treated him well since his "50 Ways To Leave Your Lover" debut with Platinum Pied Pipers in 2005.

Executive produced by Rogiérs and David F. Hunter, the collection also features work from Bojan Dugic (from "Life & Music: All of It.") Texas house music producer, Demarkus Lewis, Stephanie Fisher and a talented compliment of guest singers and musicians for a combination of genuine, live studio moments on theShedding.

Bandcamp Daily  your guide to the world of Bandcamp

Featuring appearances from Kari Faux, Bluestaeb and and interview with NY-bred artist Wiki